The Importance of Non-Violent Communication in Leadership Coaching

“Sticks & stones may break my bones but words can never hurt me.” That's horse apples. Do you remember hearing this as a child? Adults continue to say something along thoses lines when a child is upset over being called names, but it's completely untrue. Words can and do cause wounds that run deep.

Research has shown that certain words and phrases, certain questions, and certain tones of voice can all cause the same neural reactions as a perceived physical threat. Yes, you read that right, I said perceived physical threat. Our perception is messing with our reality and when this happens, thank your amygdala—the “flight or fight” mechanism telling you that someone's tone, smirk, or micromanaging is threatening your happy place causing you to make like Usain and bolt OR get in the ring and box.

Obviously, we have developed the capacity for feeling (via the limbic system) and for rational thought (in the prefrontal cortex). We’re just not all that good at expressing feelings and empathy, because we're easily trapped by the seductive trance of the amygdala's threat signals. That’s why words can hurt us. That’s why we can hurt others with our words. Often, we don’t even realize that we're doing it.

Left untrained, unaware and unpracticed, our brains will default to old school, hardwired pathways that keep us blind to the true power (healthy or unhealthy) of our words. To become a truly engaging communicator and leader, it's time to raise our consciousness.

Dr. Marshall Rosenberg's work in non-violent communication has had a profound impact on how we perceive, think and express as leaders. It is clear that certain types of communication are more obviously violent, or unhealthy or reactive, than others. We see this when we blame or judge others, make demands, deal with conflict, speak aggressively, raise our voices or utter threats. Clearly, these are ways that we use language either to hurt others or because we are hurt. (Hello, sticks and stones!)

And we can all think of occasions when we have been shocked by another person’s negative response to something we have said—something that may have seemed innocent to us. Here’s a common one: “Do you mind if I give you some feedback?” Chances are good that you’ve said something like that yourself with the very best of intentions. You are politely giving the person a heads-up that you have feedback for them. And “feedback” is a neutral term, isn’t it? Yet, that’s exactly the kind of question that will produce an amygdala response in a colleague or team or family member. Here is how it's interpreted: Can I tell you what is wrong with you? It is critical to become aware of our perceptions and sensitivity to words and language in order to use that knowledge to create positive and productive relationships.

“A critical issue for leaders today is comprehending how profoundly our work practices have become out of sync with our biology.” –Janet Crawford, Brain

Definite gratitude goes to science—and specifically, functional magnetic resonance imaging (fMRI)—for what we now understand about brain activity in specific situations. This knowledge is the basis for neuroleadership, an approach to leadership development that keeps leaders aware of and focused on optimal brain function in themselves and those around them.

“I don’t know what’s wrong with Sally. She just doesn’t pay attention and the dates on the invoice don’t match the summary. Now my Director thinks I’m trying to pull one over on him and doesn’t trust me and he’s always looking over my shoulder.”

Can you identify the single, factual, prefrontal cortex observation in that scenario? Can you pick out at least three amygdala-driven judgements?

Unfortunately, the composition of the scenario above is an example of the kinds of internal conversations that we have much of the time. Whether or not we express such things out loud, we cannot be in a position of strength to communicate effectively with either Sally or the Director if our brains are stuck in an amygdala response or reactive state.

Get Started with Conscious Communication, the Non-Violent Way

Fortunately, we can retrain ourselves to focus on rational and productive matters rather than becoming mired in primitive judgements and emotional reactions. Conscious communication and neuroleadership skills, non-violent communication process, allow us to do just that.

If you would like to learn more about conscious communication please reach out to us.  We provide senior leaders and middle managers with leadership and communication skills training. 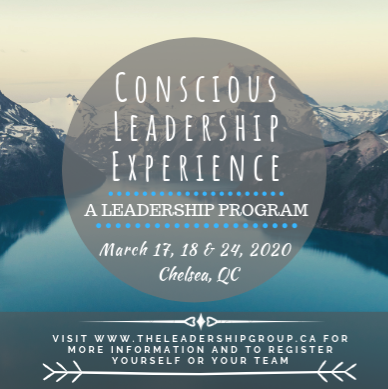 Dale Allen is CEO of The Leadership Group. She inspires individuals to challenge their boundaries of human potential, and coaches them as they identify their next level of personal excellence and chart a path to achieving it. 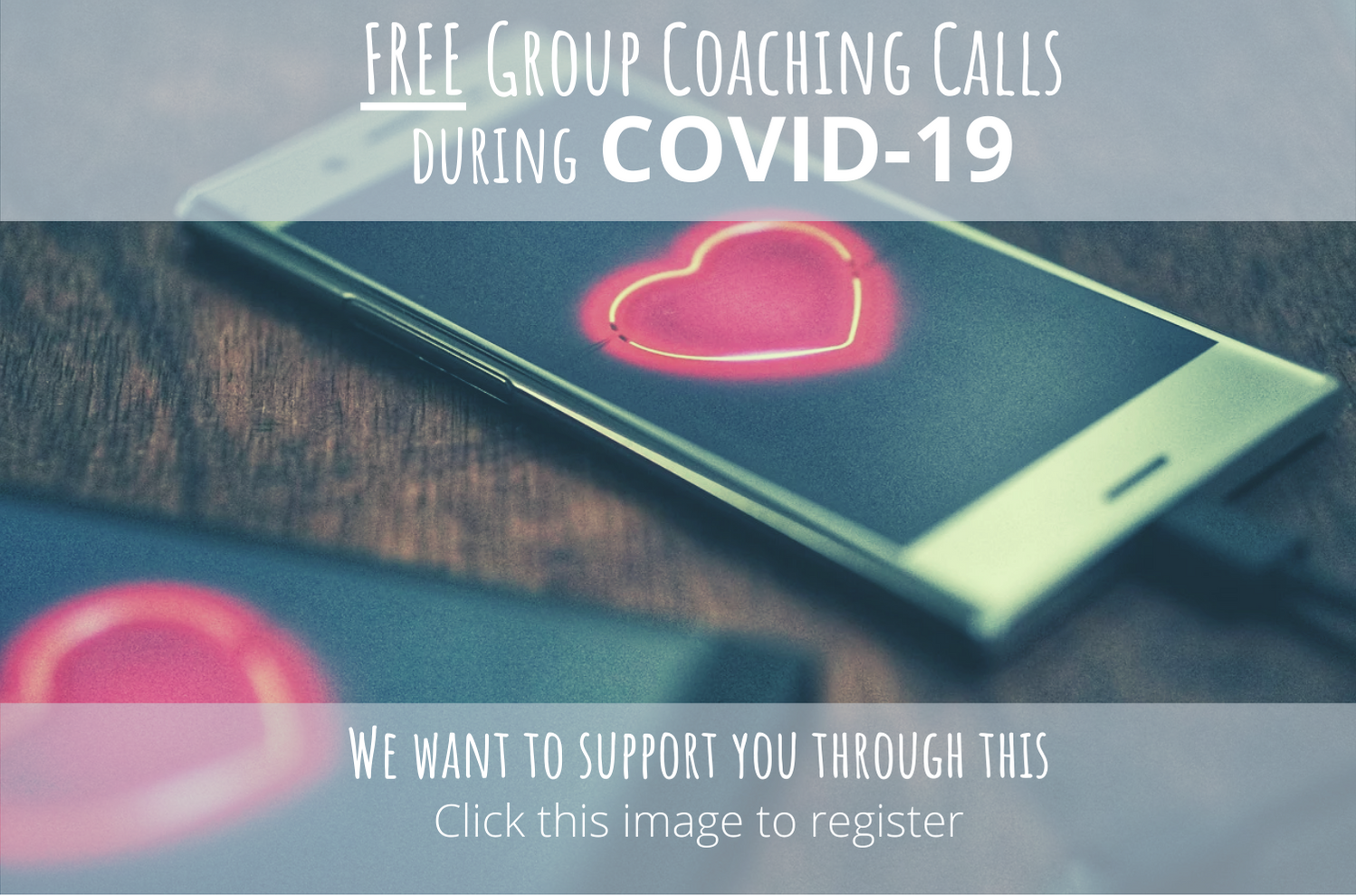 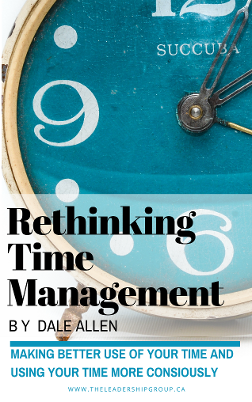 The Leadership Group is a team of leadership strategists that combine the ingredients of coaching, conscious communication, strategy and integrity with an added dash of fun. Can you imagine what that can do for your performance?